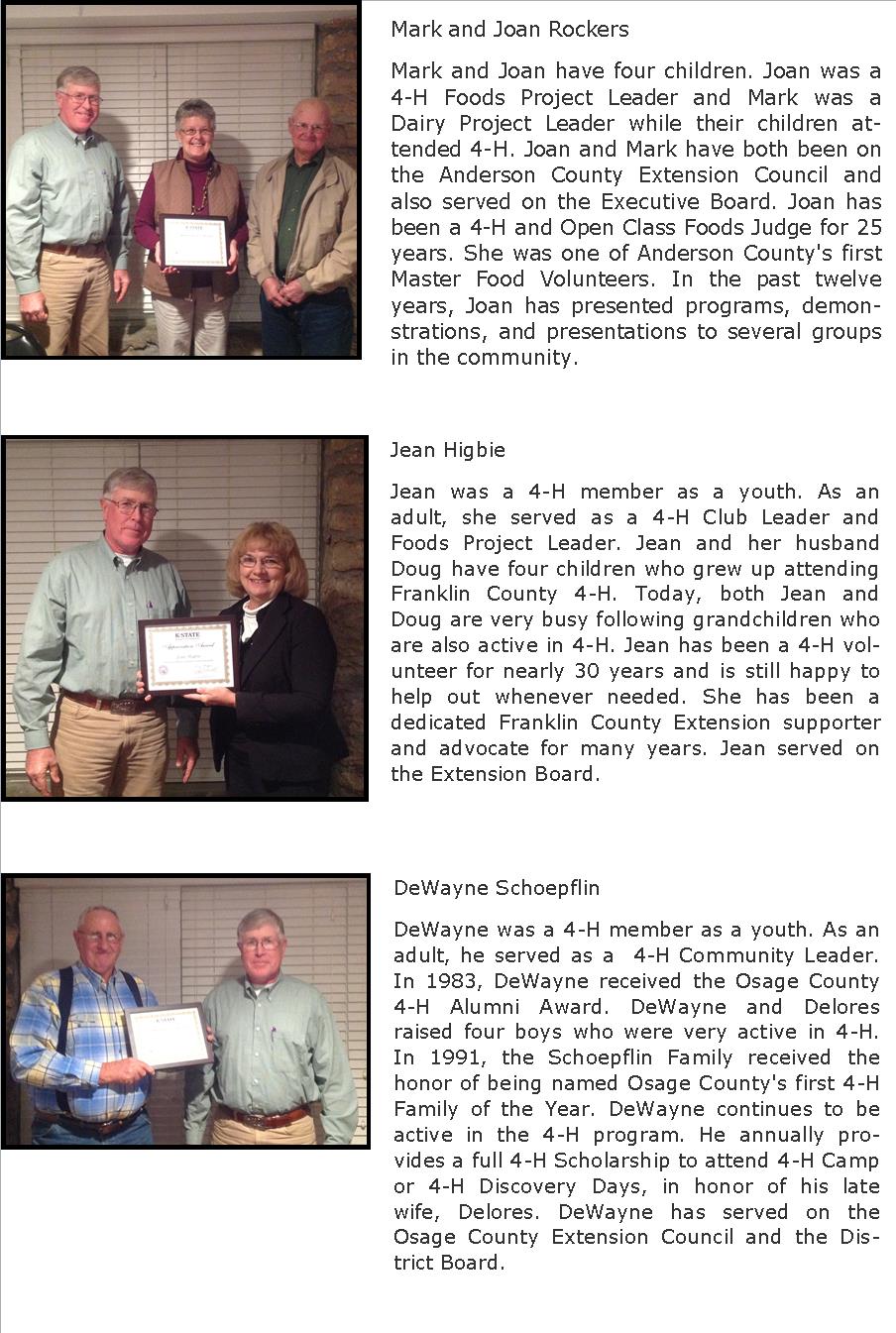 Ronald and Patricia Fredrickson, Osage City, were one of six couples named 2015 Kansas Master Farmers and Master Farm Homemakers in recognition of their leadership in agriculture, environmental stewardship and service to their communities. The Fredricksons raise beef cattle, stockers, and feeders in Osage County as well as farm corn, soybeans, grass hay, wheat, alfalfa, and silage.  Their cattle operation is considered a value-added system using all registered Angus bulls and no implants or antibiotics. 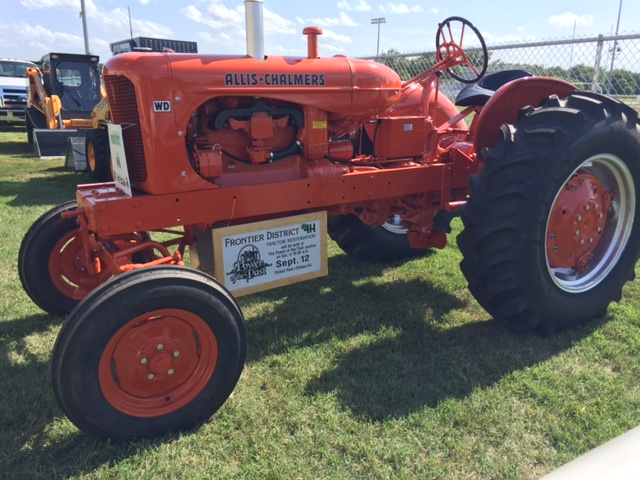